Shepherd the flock of God that is among you 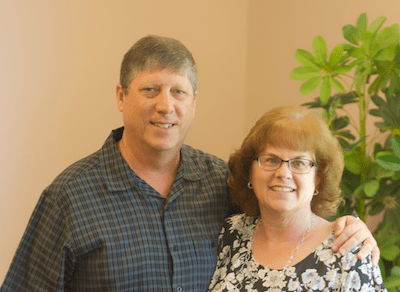 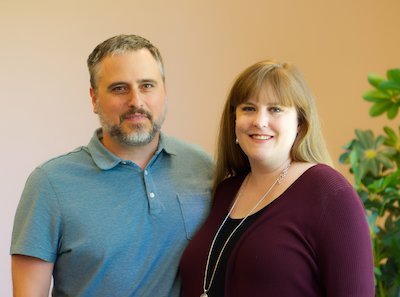 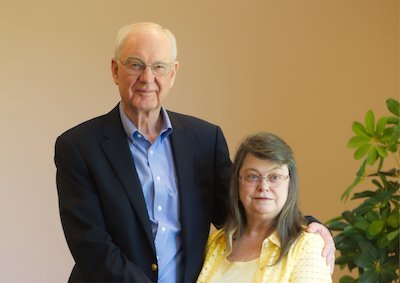 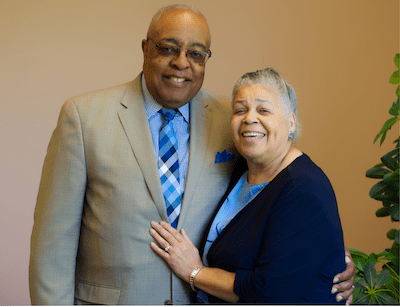 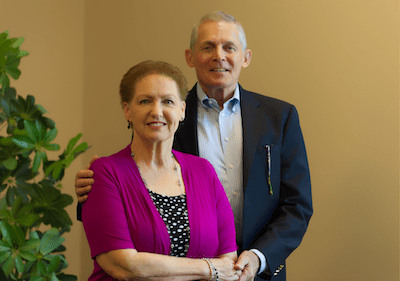 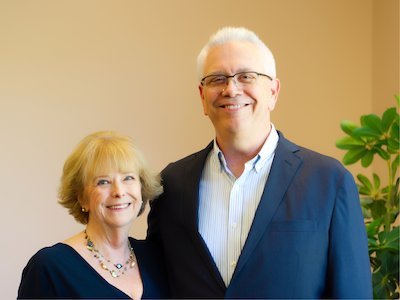 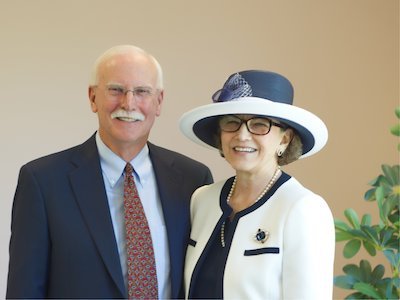 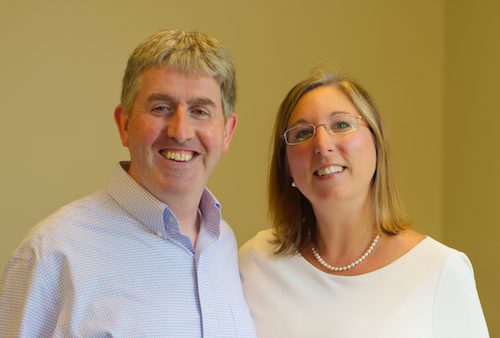 Billy was born in Bangor, N.Ireland and moved to America in 1998 to attend the AIM (Adventures in Missions) Program in Lubbock TX. In 2000 Billy started attending Sunset International Bible Institute and graduated in 2003 with a Bachelors degree in Biblical Studies. Billy began preaching at the Natick Church of Christ in Natick MA in June 2003 and preached there until he began his ministry at Three Chopt in May 2014. Billy is married to Melissa whom he met while attending the AIM program. They were married on 02/02/02. Melissa and Billy have 3 wee ones: Alex, Evelyn and Aidan. 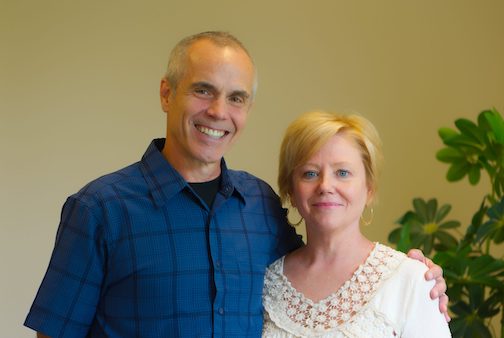 Craig is a graduate of Lubbock Christian University (MS in Bible and Ministry) and Oklahoma Christian University (BS in Mass Communications). Craig and his wife Beth have been married for 31 years and have two daughters Miranda and Elizabeth. Craig served as a youth minister for the Bristol Road Church of Christ for 28 years before coming to Three Chopt in August of 2015.